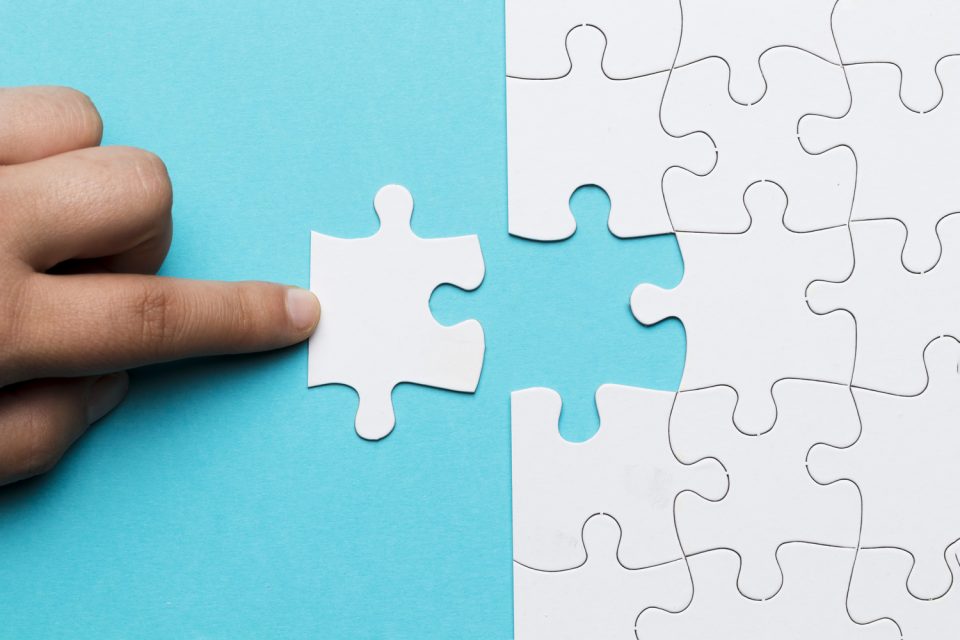 Developmental Brain Disorder (DBD) encompass a highly heterogeneous group of disorders having a prevalence of around 3% of worldwide population. DBD is characterized by impairments in cognition, social interaction, behavior and motor functioning as a result of abnormal development of brain. DBDs include ID, autism spectrum disorder (ASD), attention deficit hyperactivity disorder, specific learning disorder, motor disorder, schizophrenia and epilepsy. Several of these phenotypes can often co-exist in the same patient and characterize the same disorder. On the other side, some pathways (e.g., Rho-GTPase, mGluRI, cAMP, GABA and neuroinflammation) have been found to be altered in different forms of DBD, both of genetic and environmental origin. These findings suggest common pathophysiological mechanisms that can be considered as a continuum of developmental brain dysfunctions.  Starting from these considerations, we propose to organize a conference entitled «Genetics, environment, signaling & synaptic plasticity in developmental brain disorders: from bench to bedside » based on the idea that enhancing discussion among specialists having different backgrounds will allow to tackle the subject from complementary points of view and might result into the development of new concepts and ideas in the field.

The conference will cover the following topics: