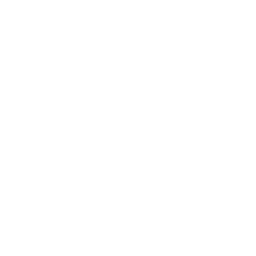 Trisomy 21 Research Society (T21RS) was founded at 17th April 2014 in Groningen, The Netherlands, under the auspices of Mr. Albert Kraster, civil-law notary practising in Groningen and member of The Royal Dutch Association of Civil-law Notaries. The society (Dutch: vereniging) is a non-profit organization for the stimulation of scientific research on Down syndrome, operating under Dutch law.