Supported by the Catalan Down syndrome Foundation (FCSD; link), T21RS launched the Monserrat Trueta Outstanding Career Award last February. Montserrat Trueta was the founder of the FCSD, born out of a common interest, shared by parents and professionals alike, to gain a better understanding of Down Syndrome (DS) by supporting scientific research and doing practical work in the fields of education, psychology, medicine and welfare. From its very beginning, outstanding international scientists specialized in DS research, have provided the FCSD their valuable advice.

Montserrat Trueta was also advocating to increase the funding of DS research, and she managed to persuade the Catalan Telethon to invest more than 2.352.669€. Due to this distinct pioneering spirit, the FCSD led and inspired by Montserrat Trueta is regarded as a reference.

This award recognises outstanding scientists in the field of Down syndrome, for their sustained and distinguished career, including groundbreaking scientific contributions, leadership, and mentoring. It also reflects the strong DS research Allianze that T21RS is building. 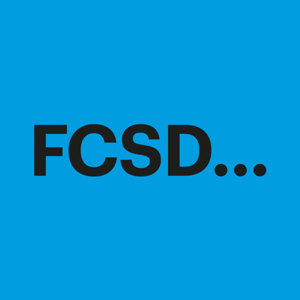 Montserrat Trueta, The celebration of life
from Fundació Catalana Síndrome Down 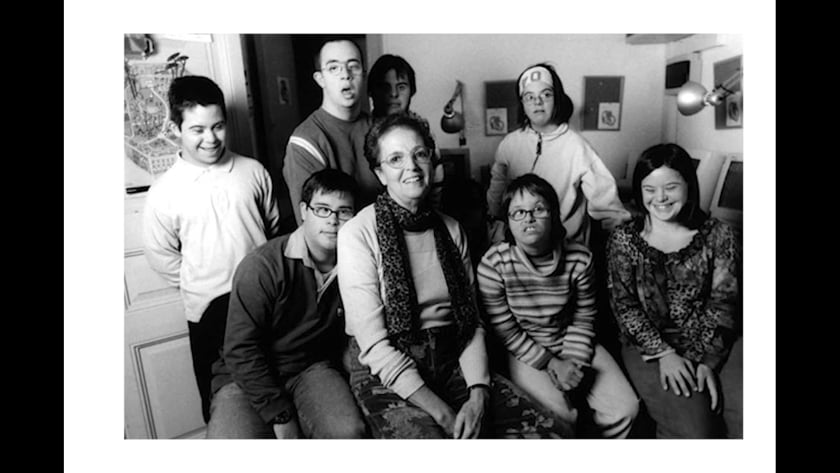 In 2019 Prof. Stylianos Antonarakis was awarded, and received the prize at the 3rd International Conference of the T21RS (Barcelona).

“I am grateful and very honoured to receive the Montserrat Trueta Award for the research on Down syndrome in our laboratory. I wish to thank the members of the laboratory, the funding agencies that support our research and our numerous collaborators. I wish also to particularly thank the individuals with Down syndrome and their families for the confidence in medical research, their enthusiastic participation in the various projects. They are the source of encouragement and our true partners in understanding the condition, and eventually treat the various symptoms and signs.”